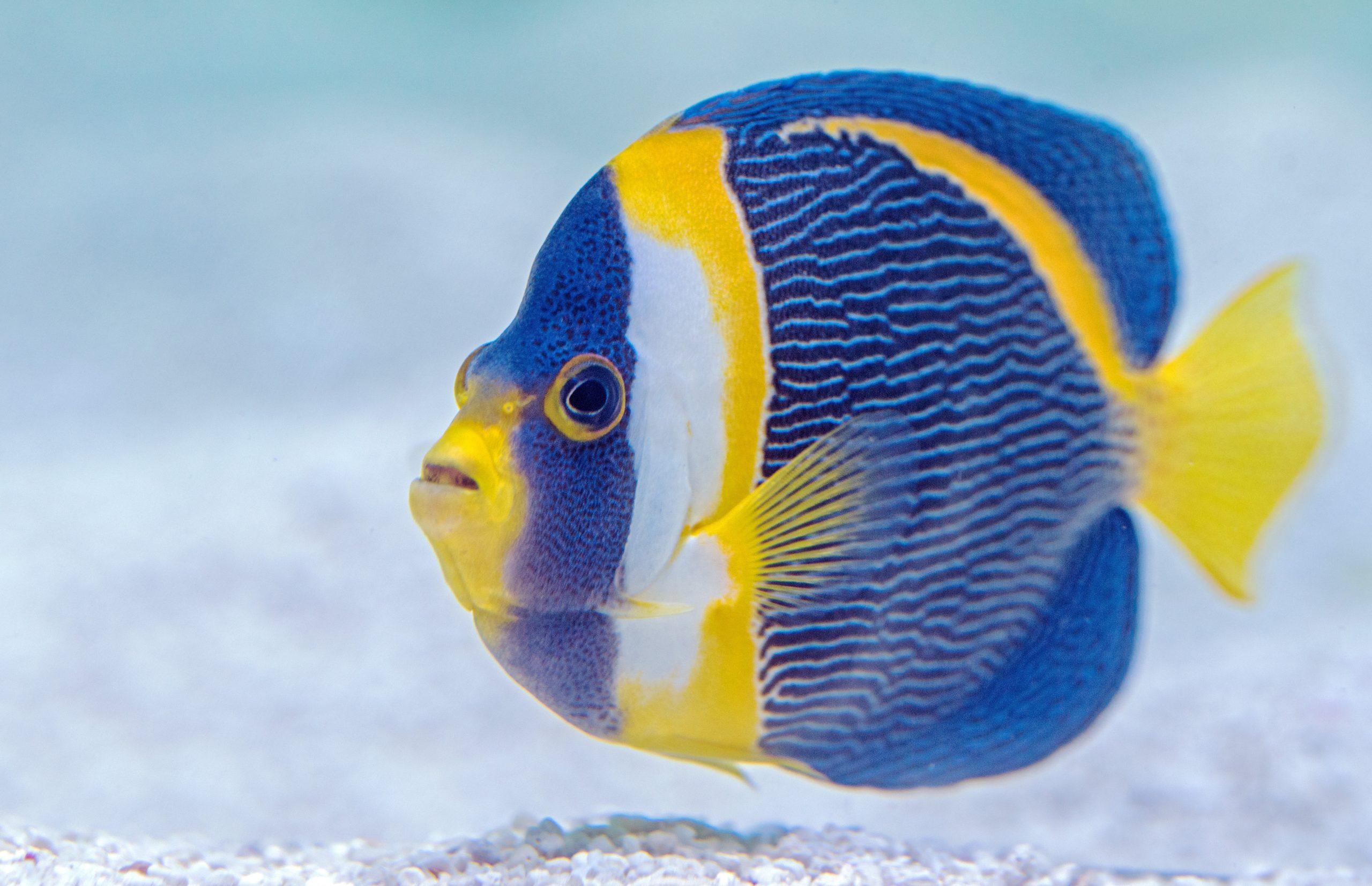 “A phone needs a camera like a fish needs a bicycle”.

It was 1999, and I remember this thought running through my mind upon seeing a news article that companies in Japan and South Korea were readying to launch camera phones. This was a time when film cameras were at the top of the food chain, and digital cameras were barely starting to get off the ground. And someone wanted to put cameras on phones? That’s as ridiculous as piscine-powered penny farthings.

Except, of course, it wasn’t.

The subsequent massive investments in hardware miniaturization, software, and global supply chains led to the creation of digital camera modules that relentlessly became better/ faster/ cheaper year after year. Today, we routinely have phones that offer their cameras as their primary selling point (Exhibit A: the recent “Phone X vs. Pixel 3” ads on billboards in the San Francisco Bay Area) and innovative AR/VR applications for mapping, gaming, and more being released almost daily.

So how does this relate to audio & video search?

Let’s say you have hours of video or audio recordings, from depositions, training videos, subject matter expert interviews, or panel discussions. And you want to quickly retrieve information buried deep within those recordings for building a case, advancing research, or educating your team. Your current options are: (1) send individual recordings out to a transcription service; (2) ask someone to take notes; (3) rely on your memory.

That’s where the ability to search video & audio recordings becomes powerful. At Threadeo, we believe that, just like cameras on phones, this is a foundational capability that enables several workflows that we have imagined and are building — and many more that we haven’t.