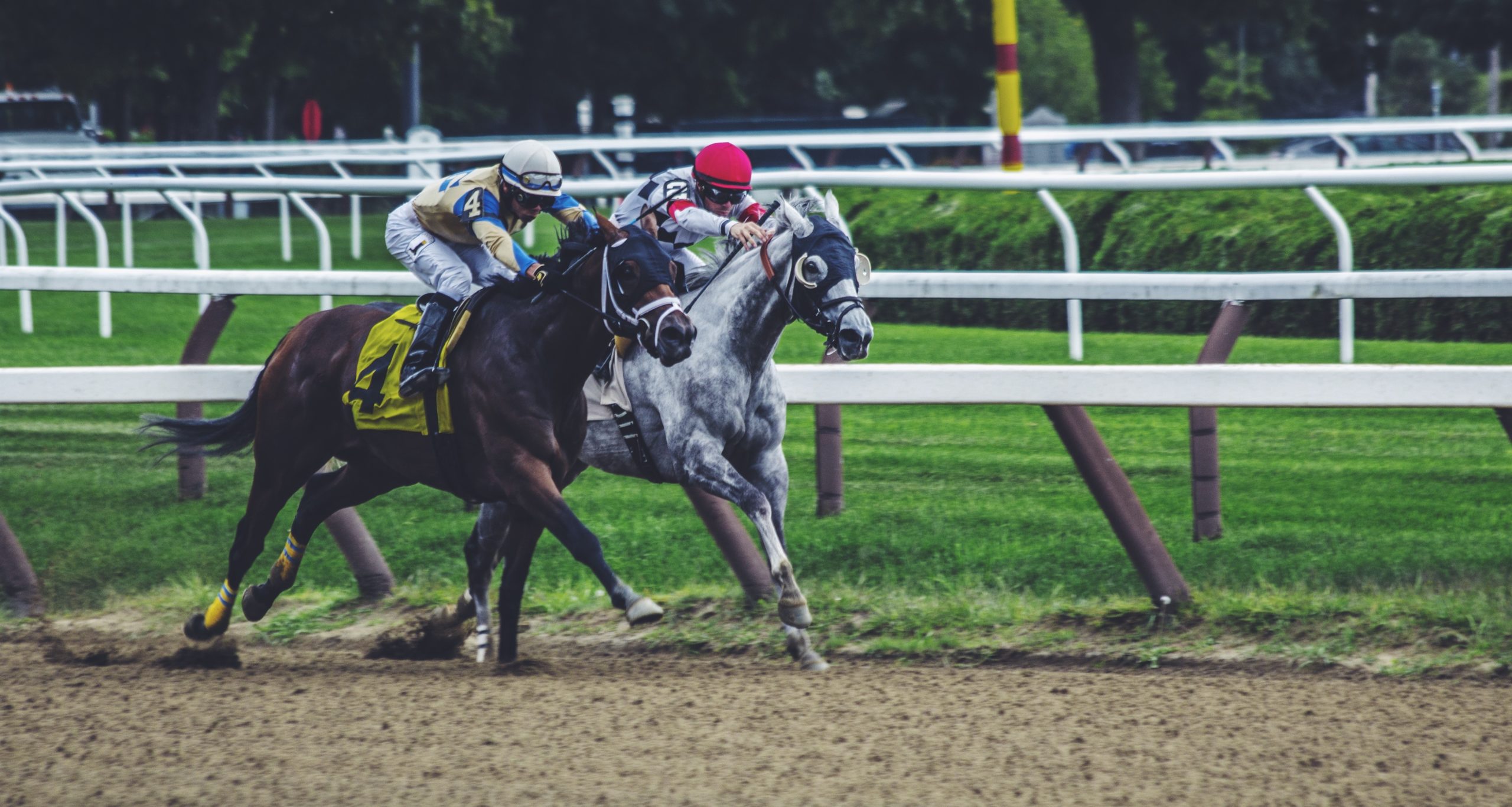 Threadeo forces a tiebreak at the Harvard New Venture Finals!

It’s 9:25 PM on a crisp winter night. We’re at the sleek Microsoft Innovation Center in Sunnyvale, California, just down the road from NASA. The pitches are done, the results are being tabulated, and everyone is waiting.

Then a funny thing happens: all the judges get up in unison and walk out of the room.

Amid puzzled looks from the audience, an organizer races to the mic and lets everyone know that there’s been a tie, and that the judges need “a few minutes to sort things out”. This has never happened before in the history of this competition.

Within a few minutes, the judges come back and announce the winner of the tiebreak. It’s Pawscout, creator of a smart tag for pets. They have a formidable support infrastructure and are available at your local Walmart.

So who was the tenacious upstart that forced that unprecedented tiebreak? Yep, that would be Threadeo.

Was this our ideal outcome? No. But given the quality of the teams, products, and pitches on display from 15 top-class Harvard-associated startups, just missing first place in a photo-finish isn’t the worst thing in the world.

For this opportunity, we are truly thankful to all of the following:

We learned a lot from our 1HNVC experience, made some great connections, got great visibility, received valuable sponsor credits, and even obtained a few inbound leads. But the best thing that came out of it for us was a validation of the conviction that we are building something that brings value to the world.

And we’re just getting started.